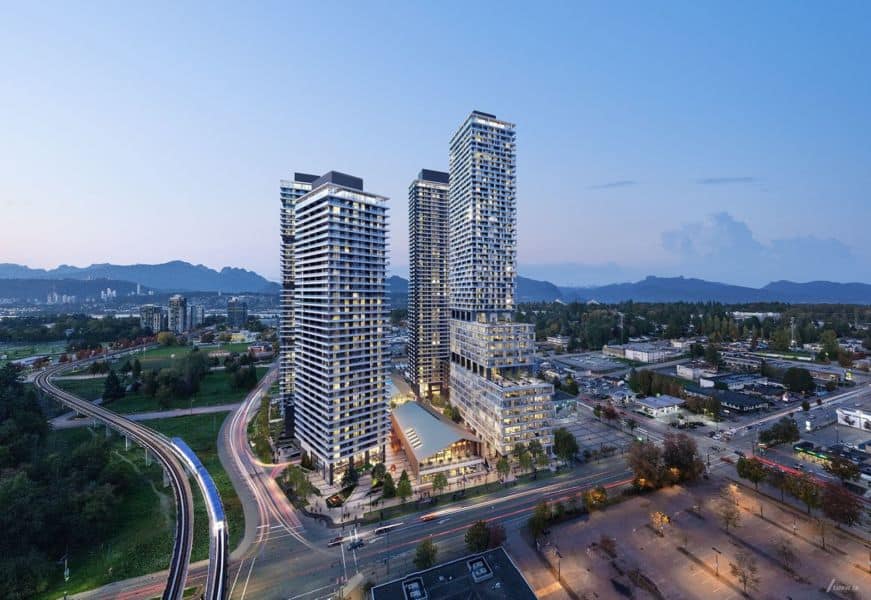 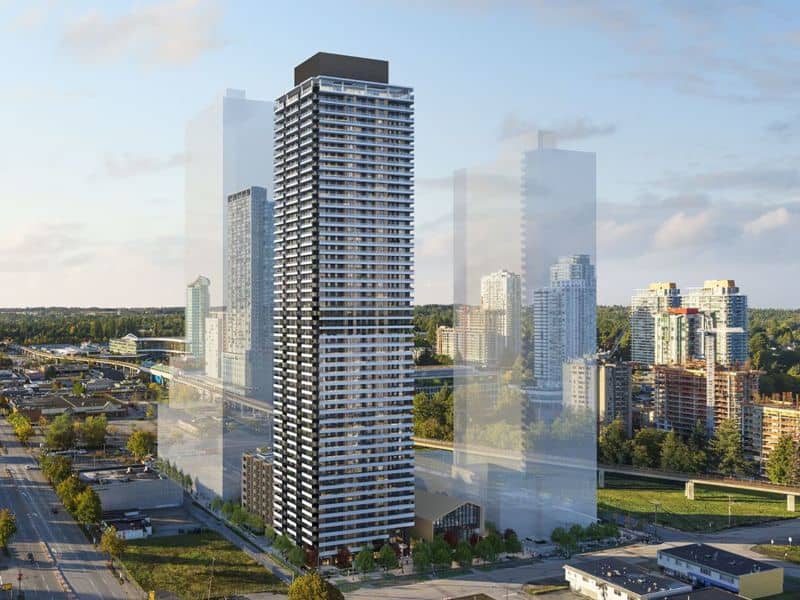 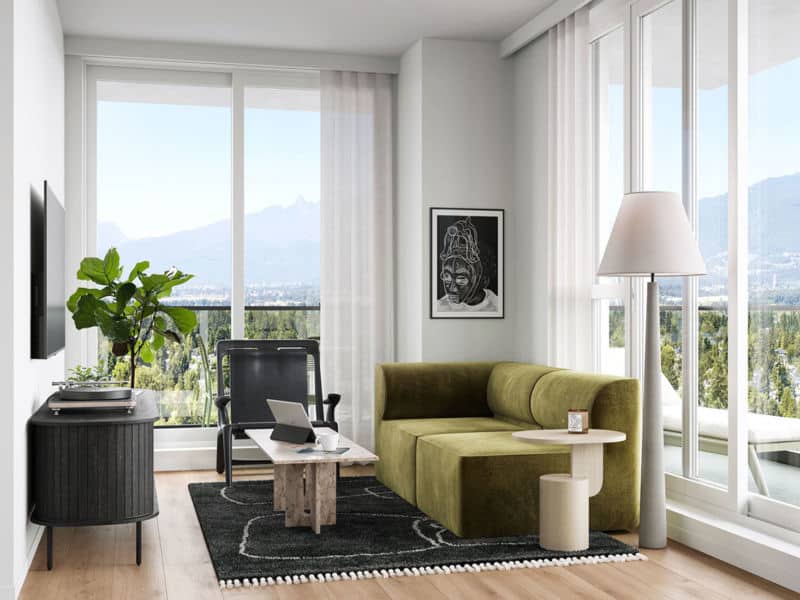 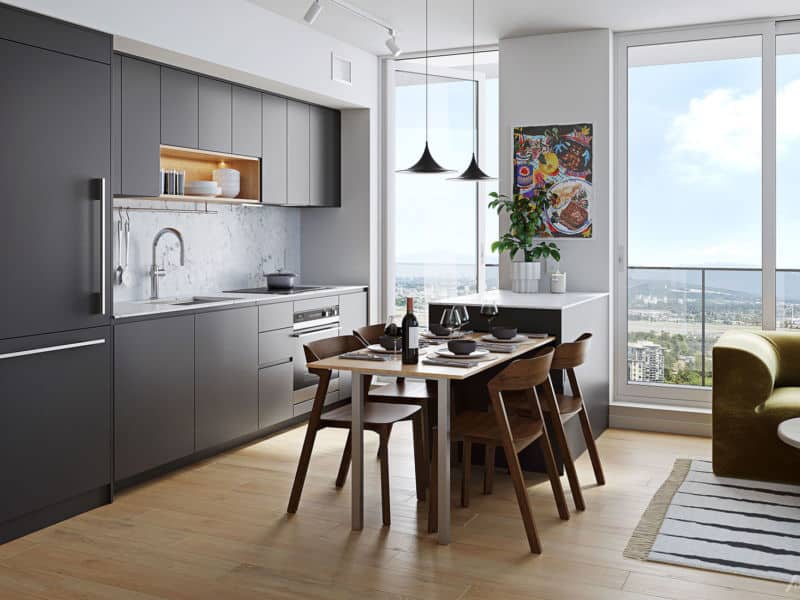 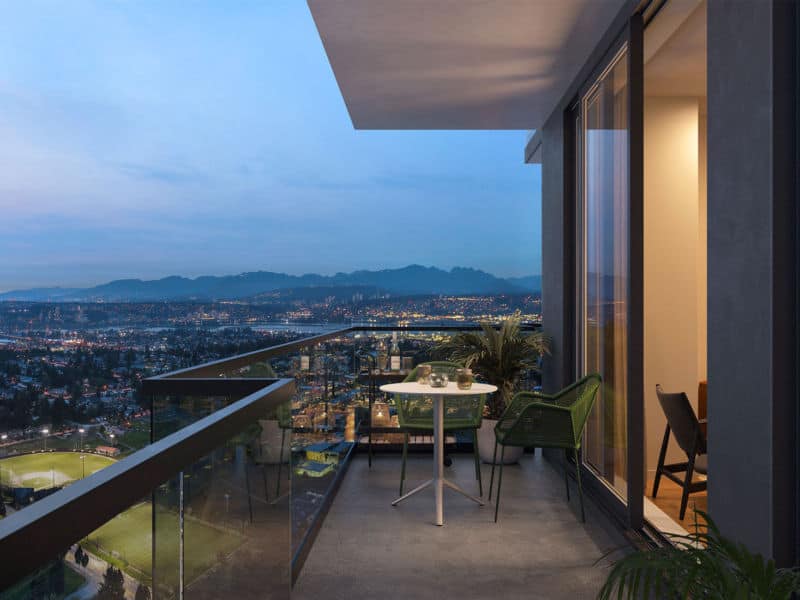 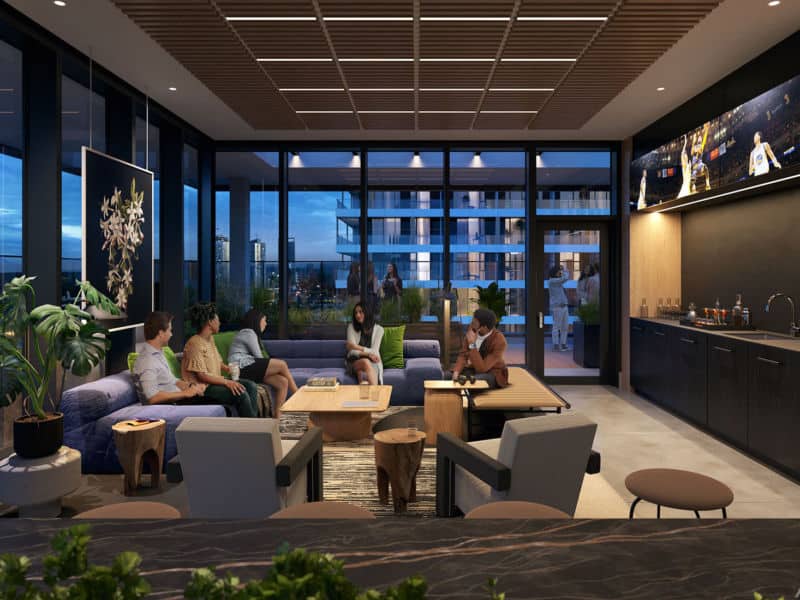 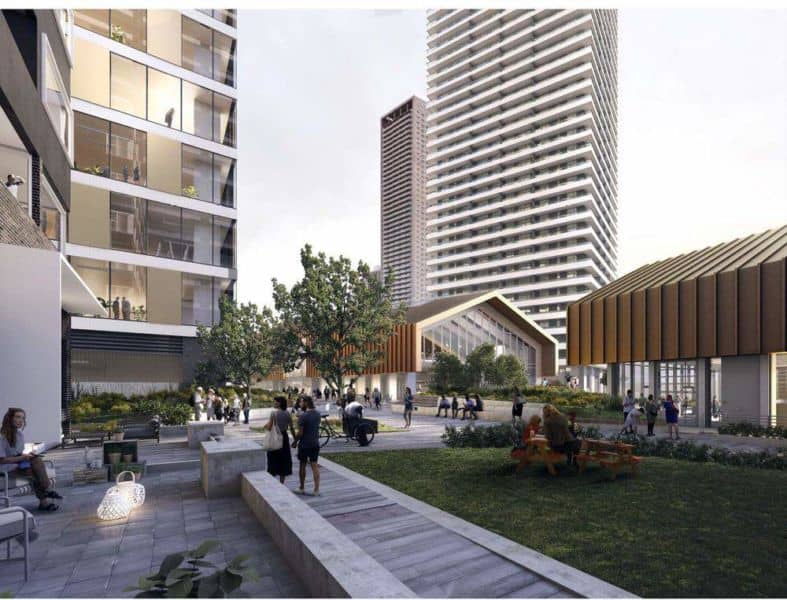 Drawing the city’s life and colour into its centre, PARKWAY is a day to night neighbourhood in Downtown Surrey. Living where Metro Vancouver booms next puts you close to everything—the Skytrain, SFU Surrey and energizing new public spaces open to all.

Standing 51 floors tall on the northeast corner, PARKWAY is the first presale tower available in Surrey. Its studios, one and two bedrooms with balconies are built to fit your needs now and down the line. Rooftop club just for residents included.

Located in the centre of the site, along a north-south mews connecting 104 Avenue to 105 Avenue, is a 2-storey amenity building at the north end and a 2.5-storey commercial lowrise at the south. A variety of community gathering spaces include a public plaza at the corner of City Parkway and 104 Avenue, a dog park on the north side of Tower 1, an amenity green at the centre of the site, and numerous landscaped sitting areas scattered throughout. The lively combination of plaza, market hall, and restaurant lining 104 Avenue is intended draw people into the site.

Amenities at PKWY | Parkway by BlueSky Properties
The development’s three highrises surround a publicly accessible central plaza and mews that will feature a lowrise amenity building and a lowrise commercial building that could potentially function as a market hall with a large restaurant or brewery. The plaza will be animated by ground level retail and restaurant spaces in the three buildings fronting 104 Avenue, associated outside seating/dining areas, and social spaces, as well as with landscaping and public art.

The majority of Parkway’s indoor amenities will be found in a dedicated 3-storey building at the northern portion of the site along 105 Avenue. It will primarily function as a wellness centre with fitness and flex rooms for yoga, tai chi, and other related health activities. Each of the residential towers will offer additional indoor amenity spaces. 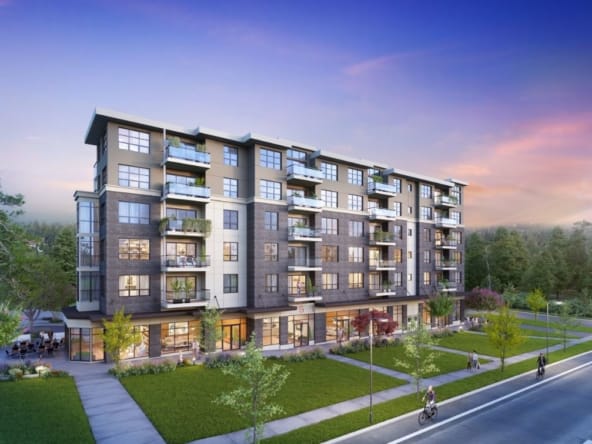 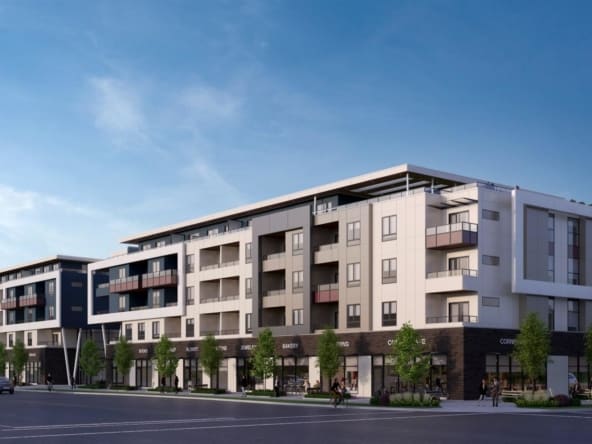 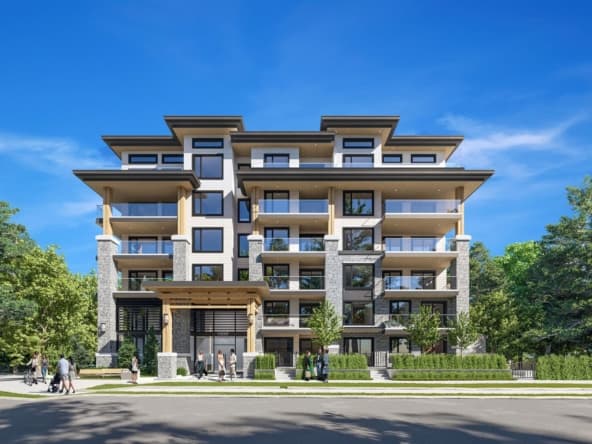 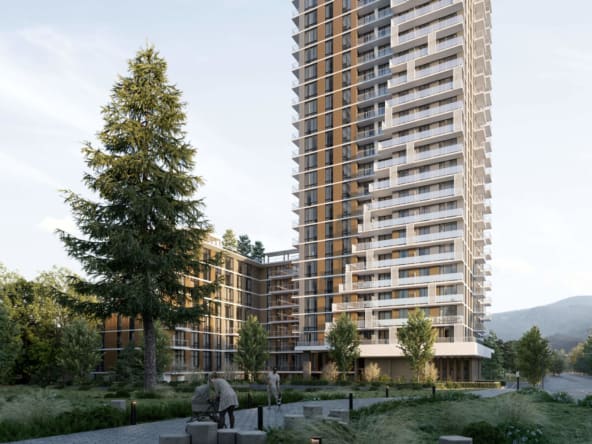 Buy with confidence.
Sell without the stress.

Helping you do what moves you.

Please enter your username or email address. You will receive a link to create a new password via email.

Get expert help with your purchase or sale

Assistance from experienced agents in your market – equipped with leading real estate technology.